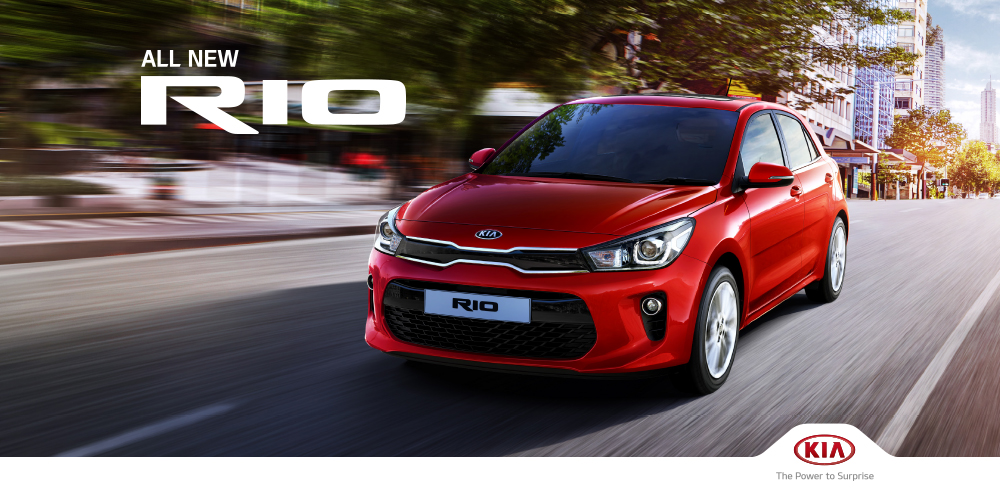 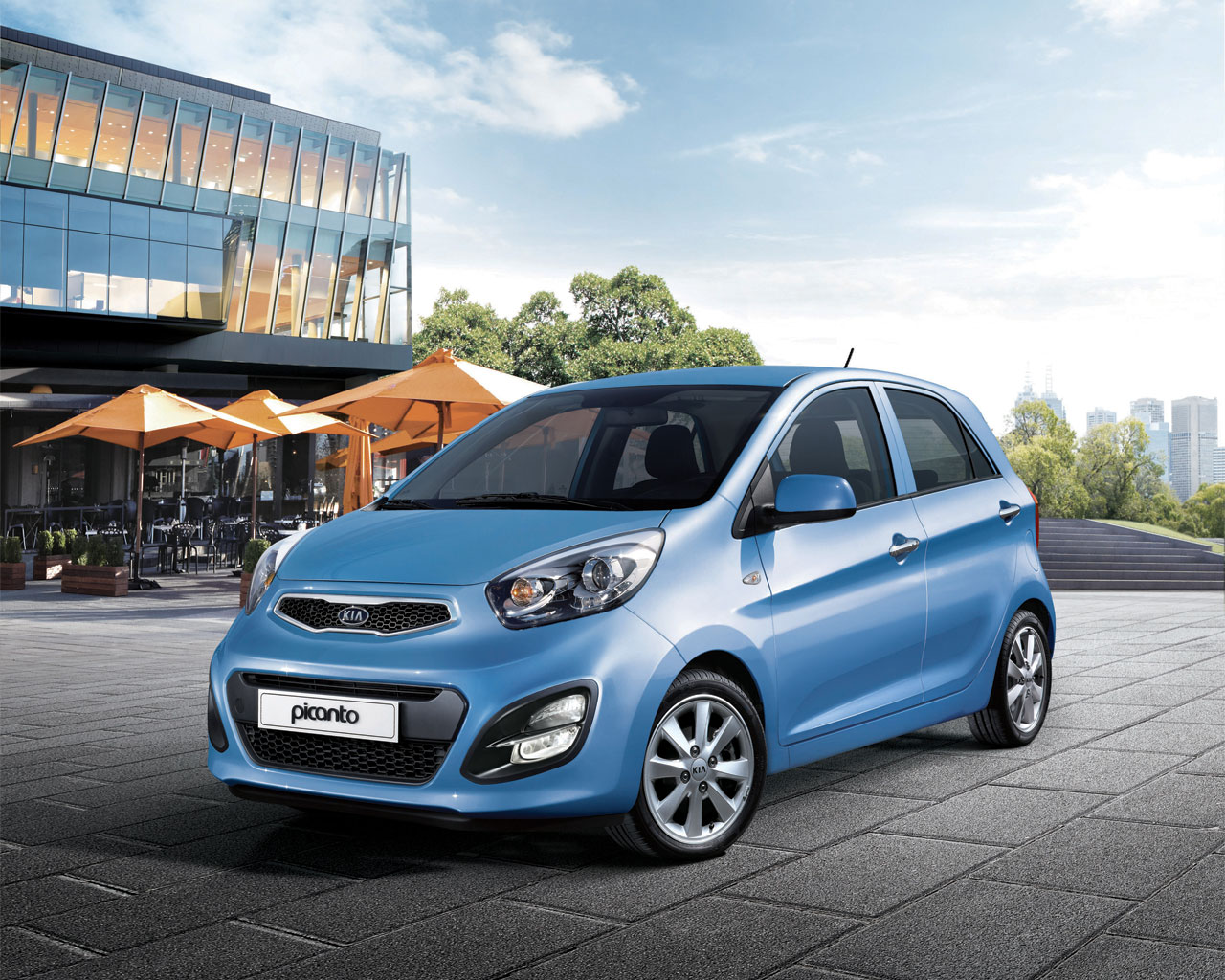 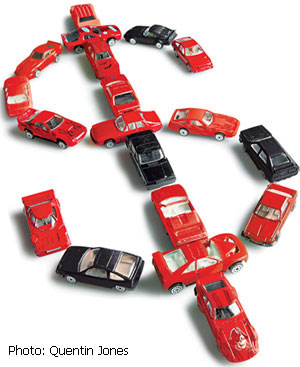 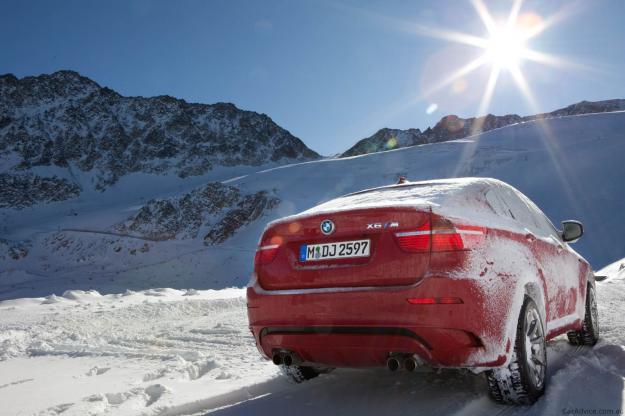 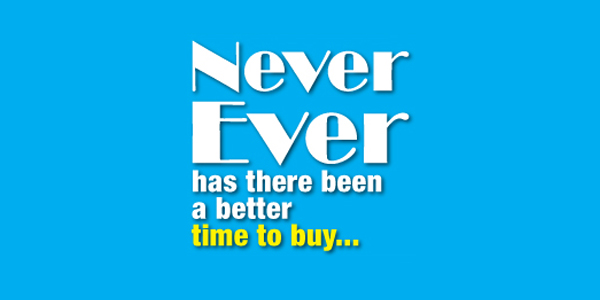 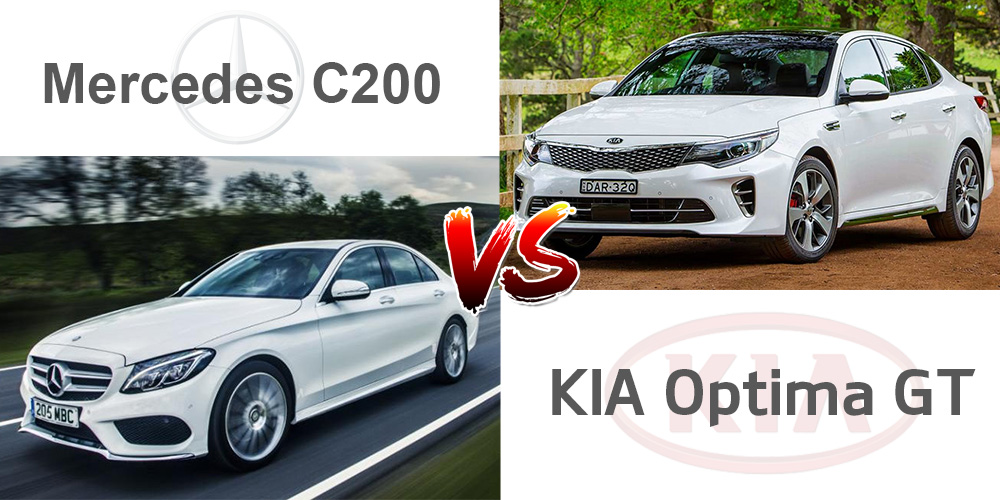 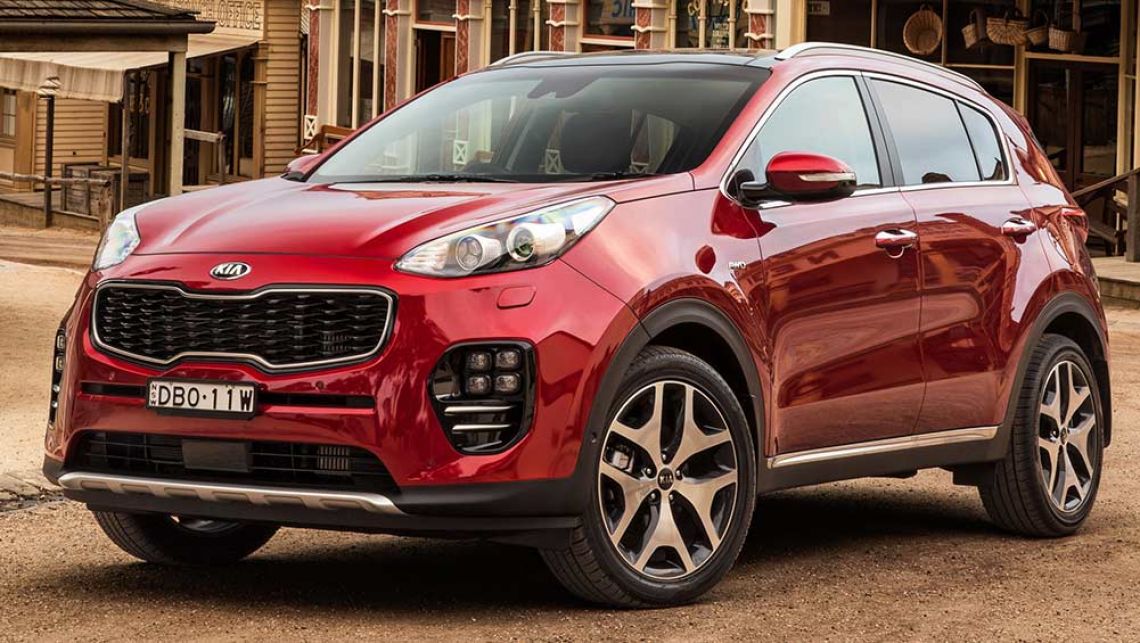 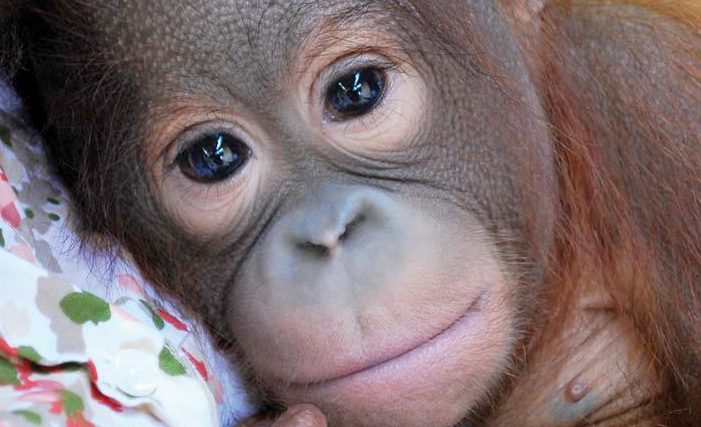 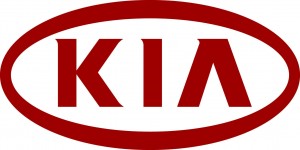 When KIA first came to Australia, they were a manufacturer where you sure to get a good quality, low cost car, that was perhaps a little standard around the edges. Not too many bells and whistles, great cars but nothing “designer” about them. Well those days are well and truly over.