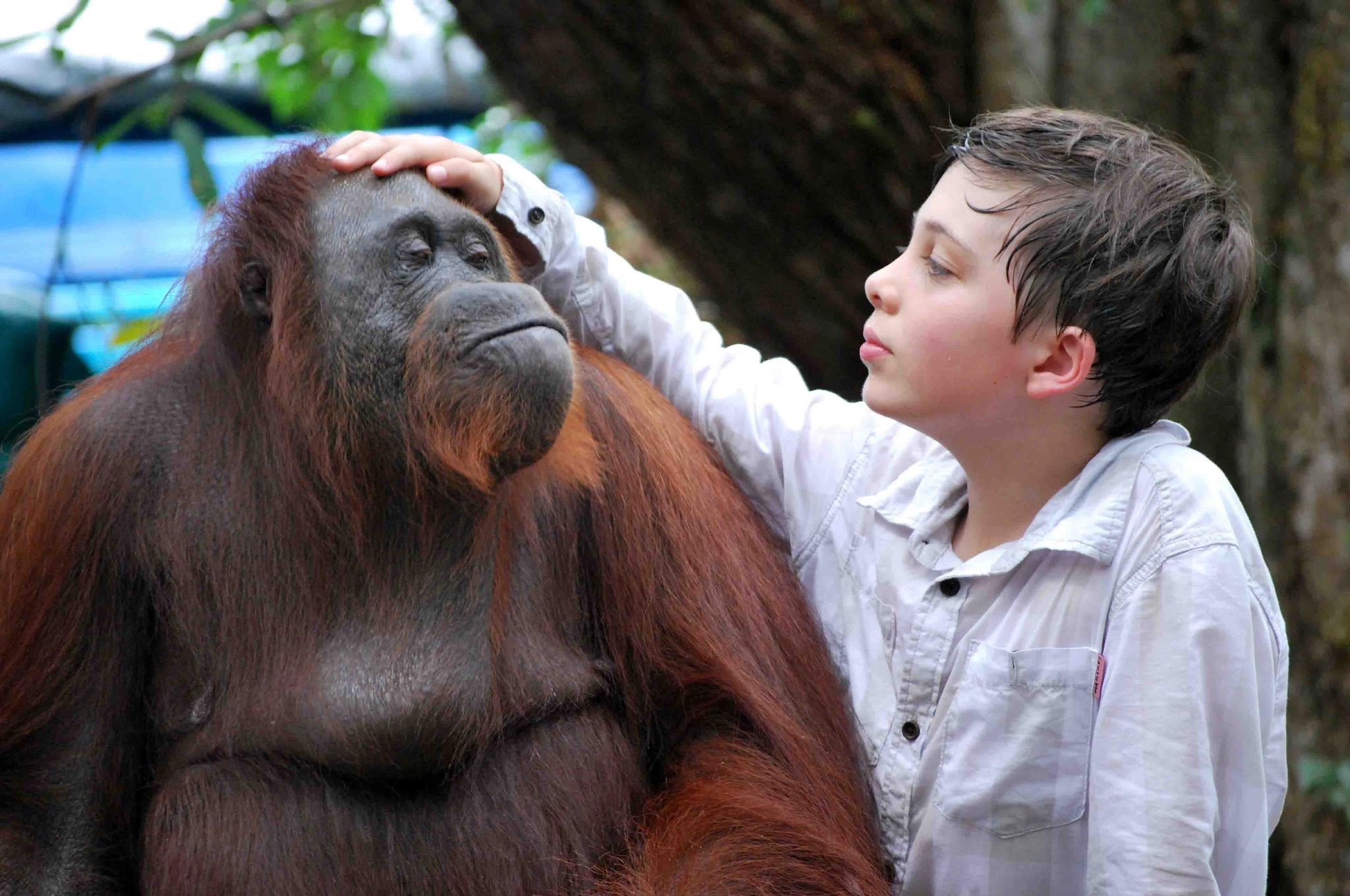 Brothers, Daniel and William Clarke from Terrey Hills, are not your typical teenagers. They are 2 brothers who have a story to inspire you and a mission to motivate you.  As such their quest to save the orangutan has gained some serious recognition on the back of ABC’s Australian Story back in March of this year.  Their story has gone viral and has received some worthy accolades and supporters; 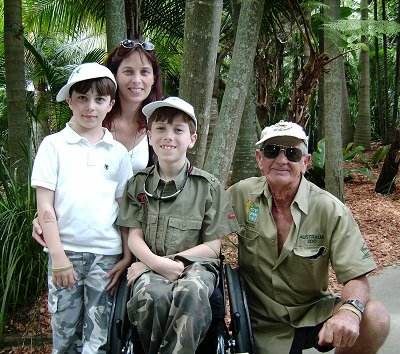 Their story is also different. Daniel (15), who, inspired by the late Steve Irwin, has cerebral palsy since birth and is confined to a wheelchair.  The brother’s story is not about Daniel’s disability but about his and Williams quest to make a difference – to raise funds to conserve habitat for orangutans in Indonesia. Their story has unexpectedly thrust them into the political spotlight and has allowed them to make a real difference. 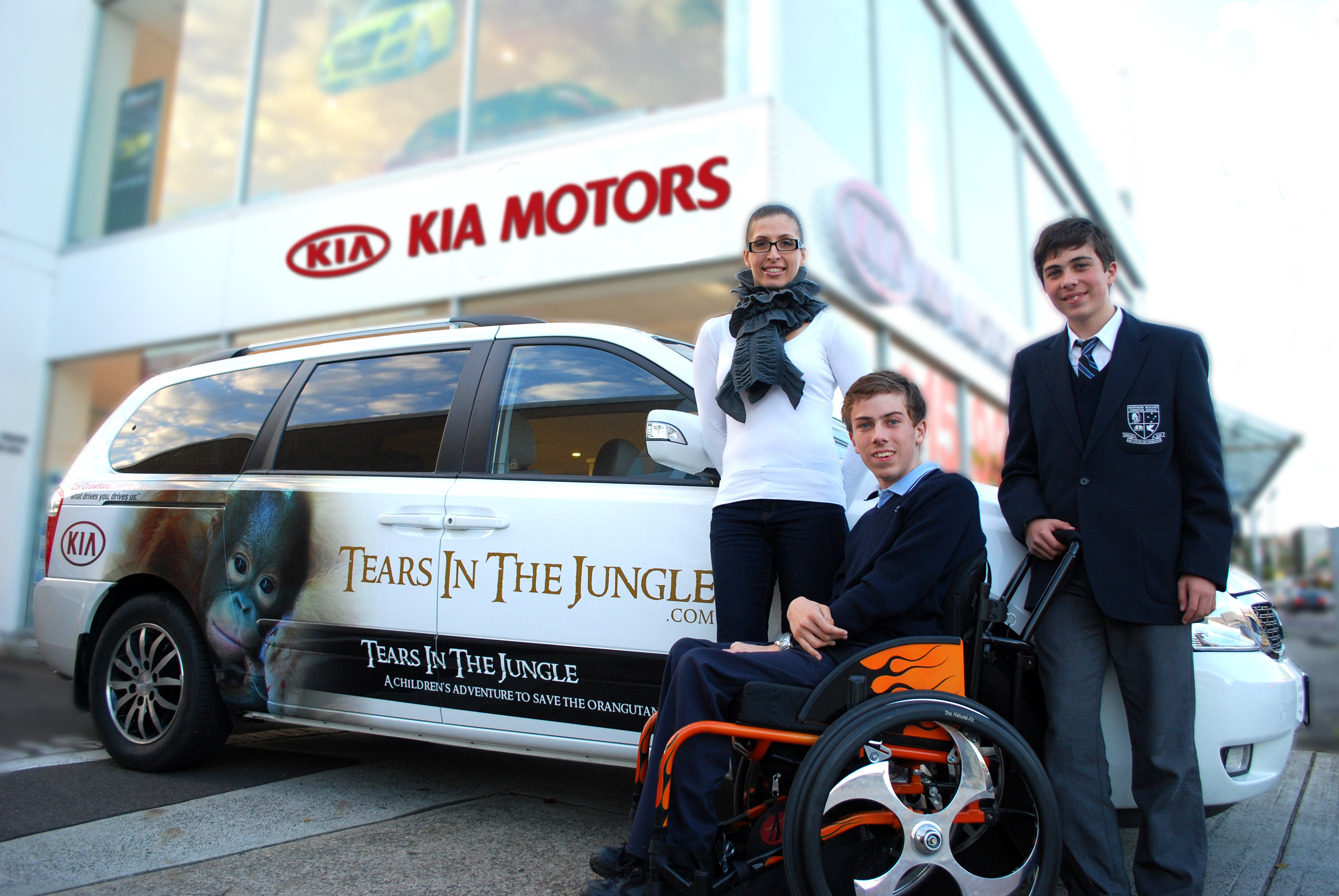 Daniel and William regularly speak at schools, community groups and national conferences around Australia and this week with the help of Kia Australia and Col Crawford Kia, they will visit 5 schools in 5 days in this brilliantly, sign written Kia Grand Carnival.

They are hoping the tour will raise awareness and support for the orangutan as well as inspire children to find and follow their passion. They will be posting daily updates on their progress on Facebook so please ‘Like’ them and follow their amazing progress.

Recent article in the Manly Daily on Saturday.