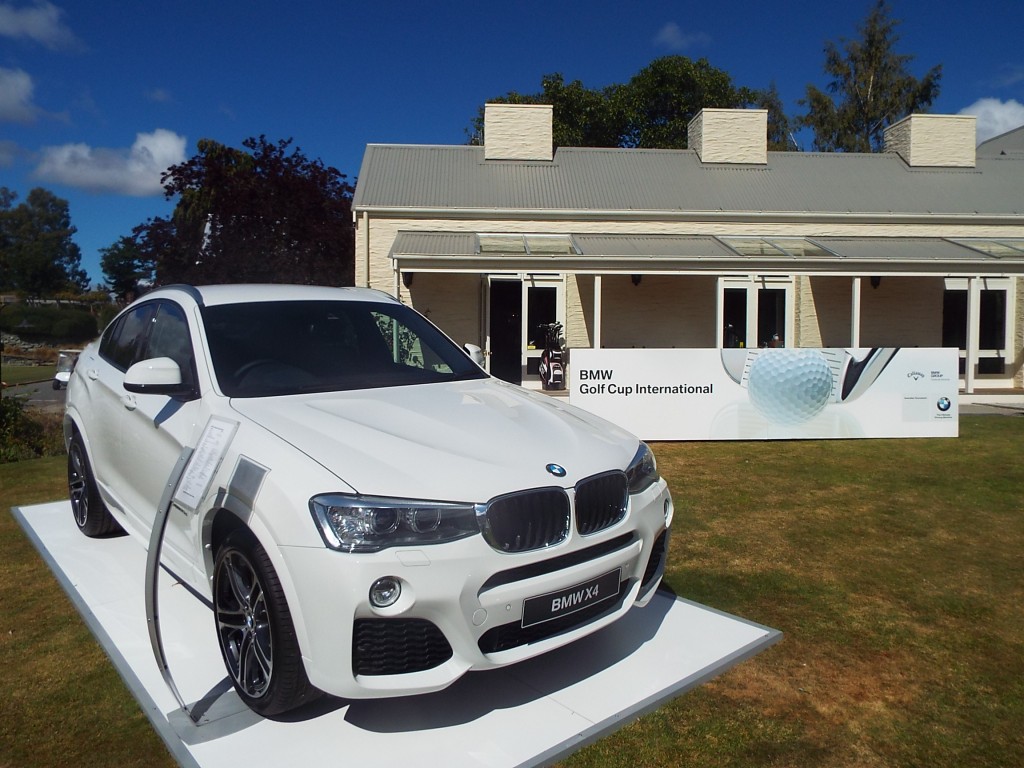 From 100,000 golfers who participate in the Qualifying Rounds world-wide and 3,000 golfers around Australia, the final was narrowed down to 33 golfers in each of the 3 divisions.  Our finalists who did extremely well, representing Col Crawford BMW, with a very exciting 2nd place trophy won by Louise Stevenson in the Ladies Division.  Congratulations Louise!

Carol Crawford together with her husband, Brian Curtis, hosted the group of winners and partners during the 3-days in Queenstown and it has been reported that a great time was had by all!

The World Final will be played in Sydney in March at the New South Wales Golf Club.

Col Crawford BMW Golfers, please note the date in your diaries for our 2015 Qualifying Round:  12th May 2015 which will be held at Cromer Golf Club. 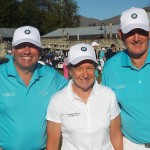 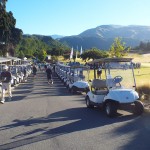 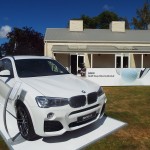 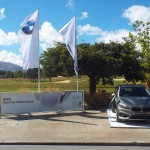 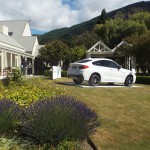 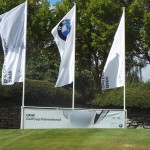 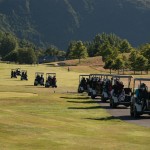 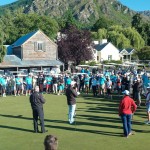 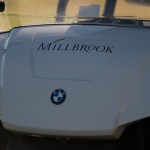 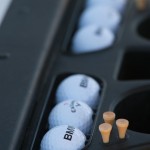 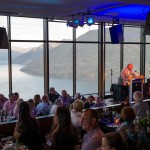 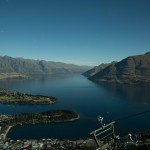 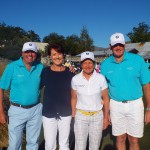