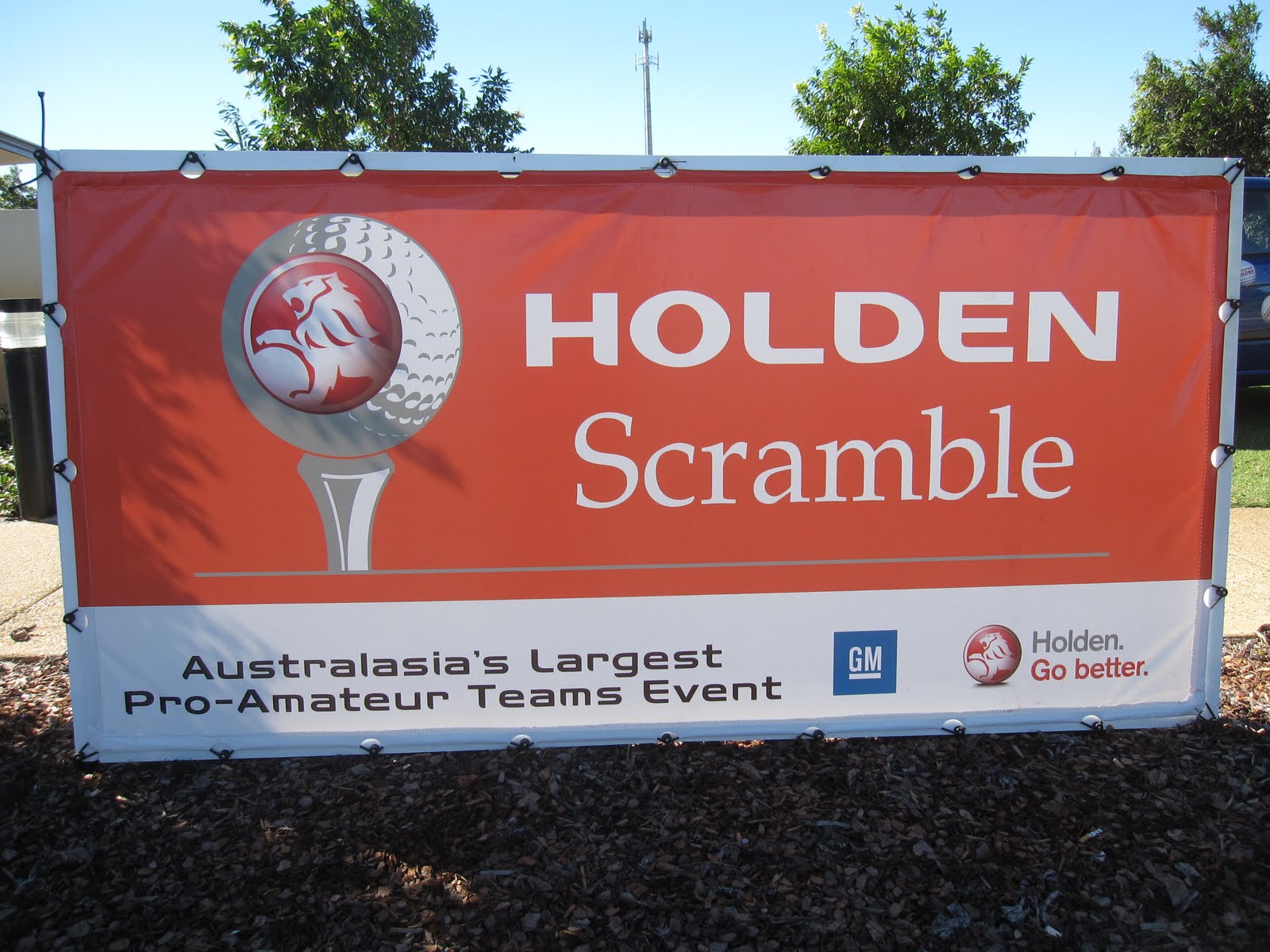 The Holden Scramble has become Australians largest and most successful pro-amateur teams’ event.  It sees teams of 4 compete, with the winners of each team progressing through to the Regional final. All participants receive a pack of Callaway Golf balls plus special offers from Col Crawford Holden, including a $500 cash back offer on all new Holden cars and will go in a draw for a chance to win a brand new Holden Cruze.

There are great team prizes up for grabs. And players also have the chance to win as individuals in categories such as closest to the pin and longest drive.

The final event will take place at the prestigious Cromer Golf Club  who will hold their Holden Scramble on August 23.

Col Crawford Holden wishes all our participants the best of luck and hope to produce some winning representatives for the Regional finals.