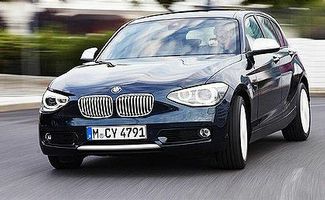 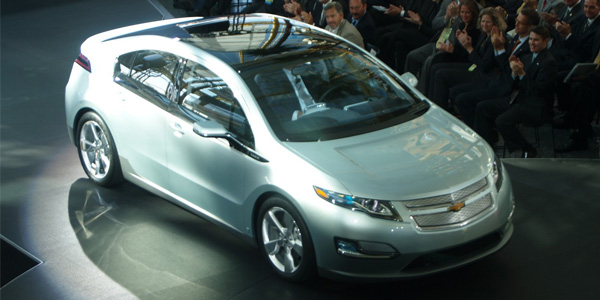 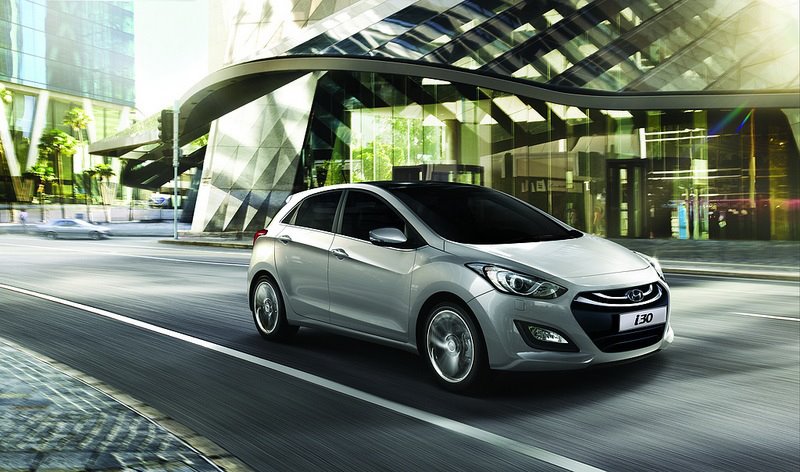 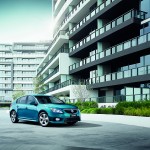 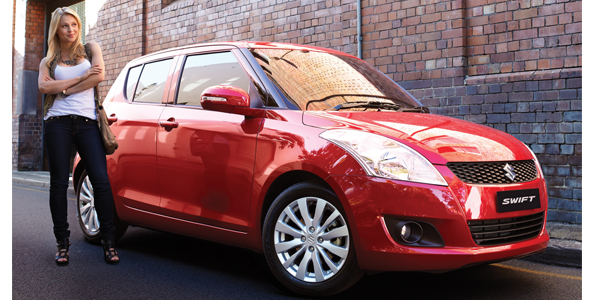 Written by Col Crawford on February 7, 2011. Posted in Suzuki

We don’t always get to make TV ads here is Australia – so imagine how gutted we are that this fantastic Aussie ad for the new Suzuki Swift is currently not allowed to be shown.