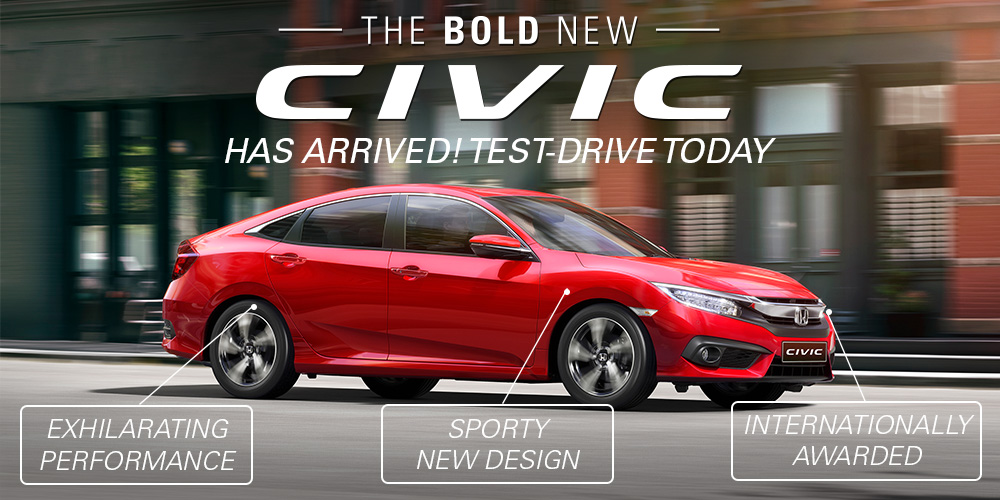 Honda is hoping there will be uninterrupted supply of the new model.  The first shipment of sedans arrived in the middle of June, the hatch is due in early 2017.

Honda has joined other brands by dropping the bargain basement sub-$20,000 model and introducing a higher starting price.  At $22,390 plus on-road costs, the new Honda Civic is on par with the RRPs of the Toyota Corolla and Mazda3, Australia’s top two sellers. This starting price calculates out to about $25,000 drive-away without any discounts.  Honda is unapologetic for its premium price position; most car companies try to test the market as soon as a car is launched because they can always trim the price later.  “We could have introduced a cheaper version to sneak under $20,000 but Australian customers want more standard equipment in their cars,” says Stephen Collins, head of Honda Australia.

While the basic models come with the previous Civic’s 1.8-litre four-cylinder engine, the luxury versions gain a new generation 1.5-litre turbo with a bit more oomph, bigger wheels (up from 16-inch rims to 17s), leather upholstery and a sunroof.  The top of the range model is $33,590 plus on-road costs.

The same model can also automatically move itself in stop-start traffic flow, the first Honda in the world to do so, and has lane-keeping assistance, which controls the wheel if the camera senses you’re wandering from the lane.

As with other cars with this technology, it does not work in all conditions and the driver must maintain control at all times.   View Malcolm Flynn’s 3 min video review of the Honda Civic:

The new Honda Civic drives well but early indications are that it is not a revelation when it comes to small cars.  Both available petrol engines are perky and work seamlessly with the CVT auto. They are not particularly quiet or noisy by small-car standards, rather our first impressions are they are on par with the class leaders.  The steering is sharp and precise and the comfort over bumps is above average.  The digital instrument display is a welcome addition and easy to read.

Our favourite touch with the new model: Honda’s solution to the growing disappearance of audio volume dials is a grooved button on the steering wheel that can either be clicked up or down — or swiped like a phone for faster response. It works a treat and other brands should take note.

The seating position can be set low for driving enthusiasts and high for those who want a more graceful entry and exit.

There are ample door pockets and plenty of cubbies; the USB port for Apple CarPlay is hidden below the centre console tray to keep cables out of the way.

Back seat room is sound, although there is a touch less head room in the new versus the old model. Visibility all around is good despite the sleek window lines.

Of the five variants tested, our pick of the litter was the most affordable model, riding on super quiet 16-inch Hankook tyres.

First impressions are good.  It’s safe to say the latest model has most bases covered and is definitely worth taking for a test drive before you sign on the dotted line for a new small car. 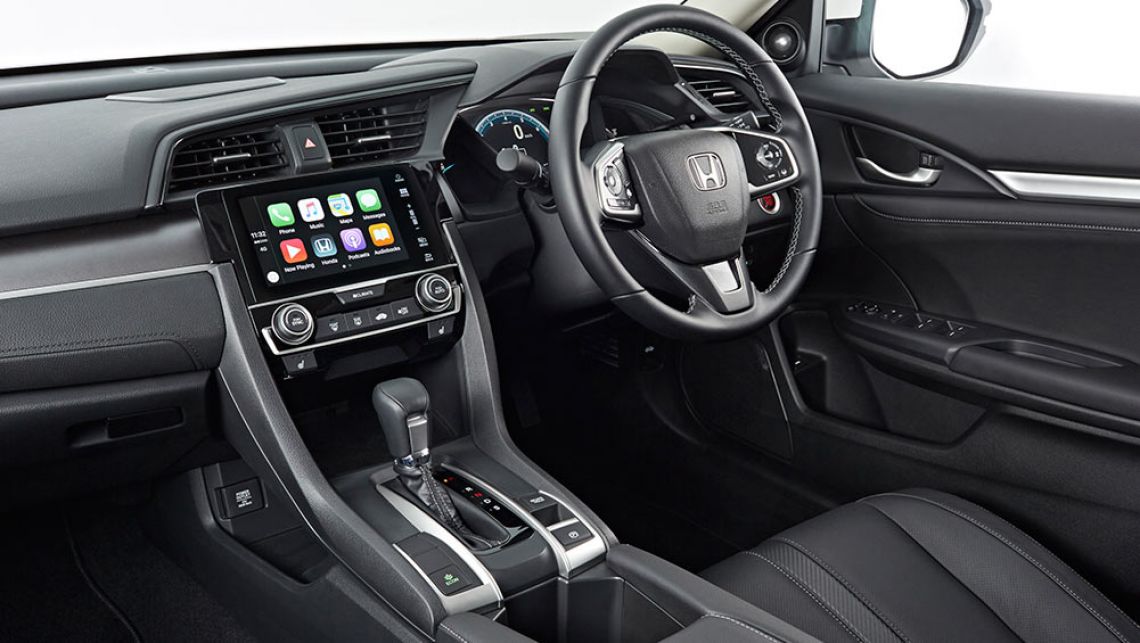 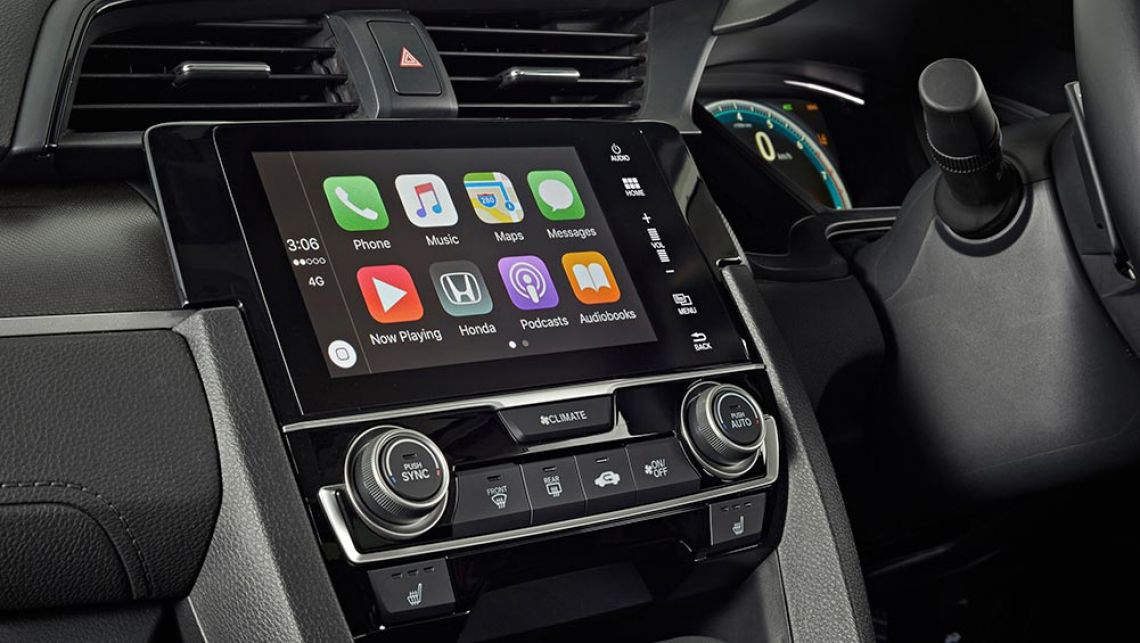 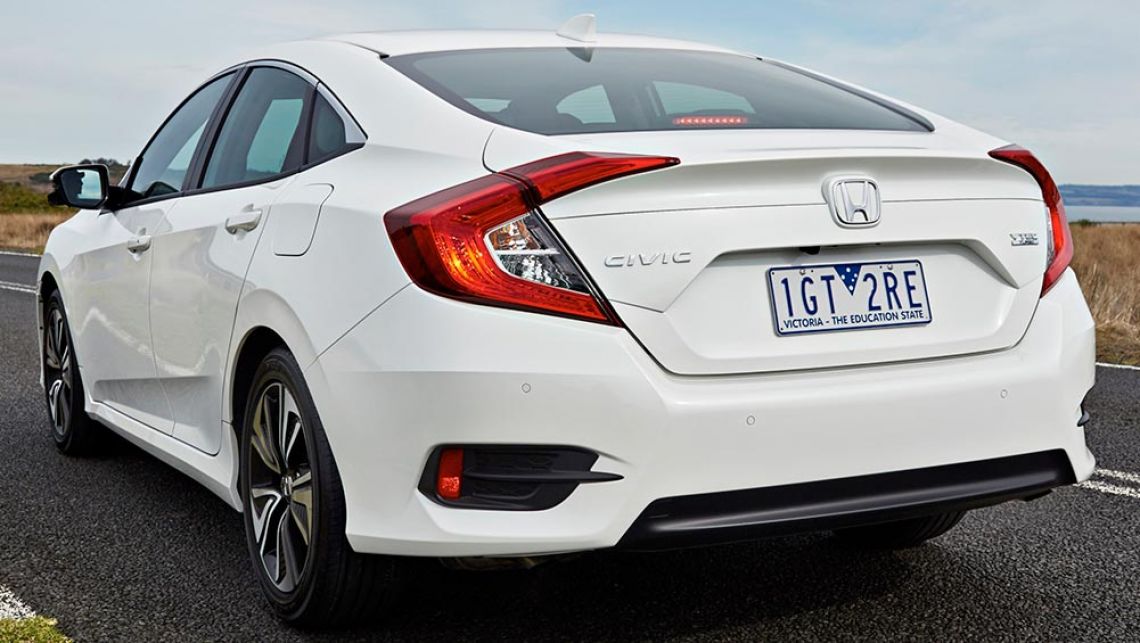