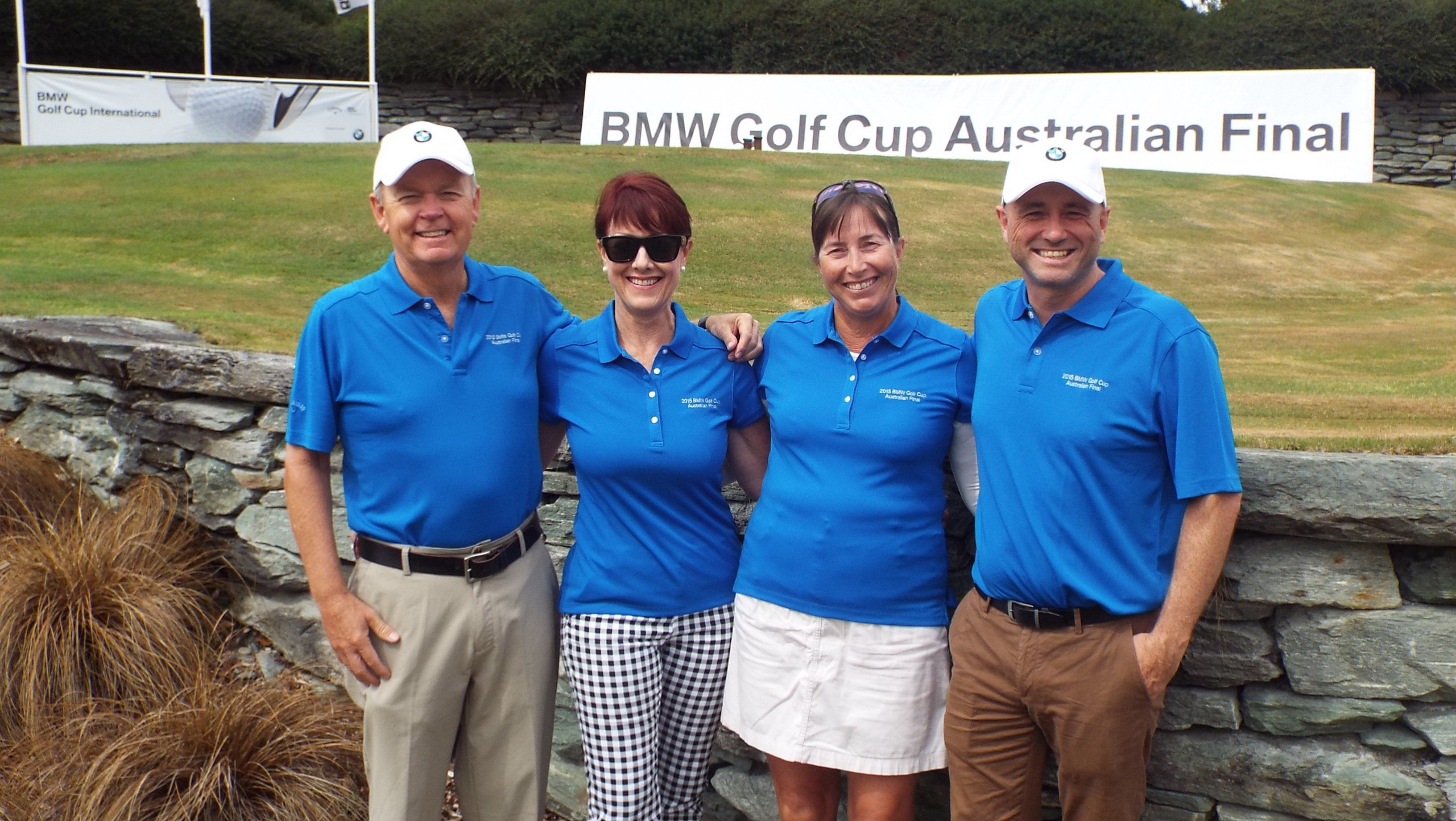 Written by Col Crawford on January 22, 2016. Posted in Uncategorized

The BMW Golf Cup International is the largest amateur golf tournament in the world. 100,000 keen BMW drivers, who enjoy the game of golf, participate from 50 countries around the globe. 3,000 players represented 33 BMW Dealers in Australia, culminating in 99 golfers being hosted to a fabulous all-expenses-paid weekend in Queenstown for the Australian Final.

Enjoying VIP treatment, red-carpet events, Veuve Clicquot champagne flowing, an opportunity to bungy jump at the Welcome Function (if you are crazy enough!), a mind-blowing view of Lake Wakatipu at the top of the Skyline Gondola for the Presentation Dinner and accommodation at the amazing Millbrook Golf Resort – the chance to experience a round of golf in the Australian Final in such spectacular surroundings is a bonus! Whilst Col Crawford BMW won’t be represented at the World Final to be held at the amazing Fancourt Golf Resort in George, South Africa in March – Glen, Peter and Deb are already winners.

Glen and Debra stayed a couple of extra nights at Millbrook and got a practice round in before Saturday’s event, as well as enjoying the sights in Queenstown and nearby Arrowtown. Peter, on the other hand, with 60 of the players from Sydney, Melbourne and Brisbane, together with the Managing Director of BMW Australia, experienced long delays and dramatic landing attempts trying to get into Queenstown last Friday, due to heavy rain, thick fog and strong winds.

Peter was part of one of the luckier groups from Sydney, arriving 7-hours late after two aborted landing attempts at Queenstown airport, a diversion to Christchurch, 4-hours waiting on the tarmac and finally a successful landing into Queenstown. The end of this saga was supposed to be….”And then I won!!!!”, but with 37 points and taking 4th place overall in the B-Grade category, he was the champion of “Team Crawford”.

Other golfers had to overnight in Christchurch and catch an early flight on Saturday into Queenstown, causing the organisers to delay the shotgun start from 8:30 AM to 12:00 midday. One flight was diverted to Auckland and unfortunately two finalists missed the golf final altogether. Of course, they were devastated. BMW Australia has extended an invitation to these players to participate in the National Final next year. Phew!

We certainly experienced four seasons in one day over the weekend, but a great time was had by all. The weather was perfect for the final on Saturday, which was great.

Our next BMW Golf Cup Qualifying Round for the 2016 event, will be held on Tuesday 10 May at Cromer Golf Club. Col Crawford BMW Golf Customers (Sales & Service) should put this date in their diary and keep an eye out for your official email invitation, which will be sent out in February/March. If you are not a BMW customer….you have plenty of time to become one and our sales team would be happy to assist you with any enquiry!

A huge thanks to Carol Crawford for being such an amazing Host as always! Happy Motoring….and Happy Golfing! 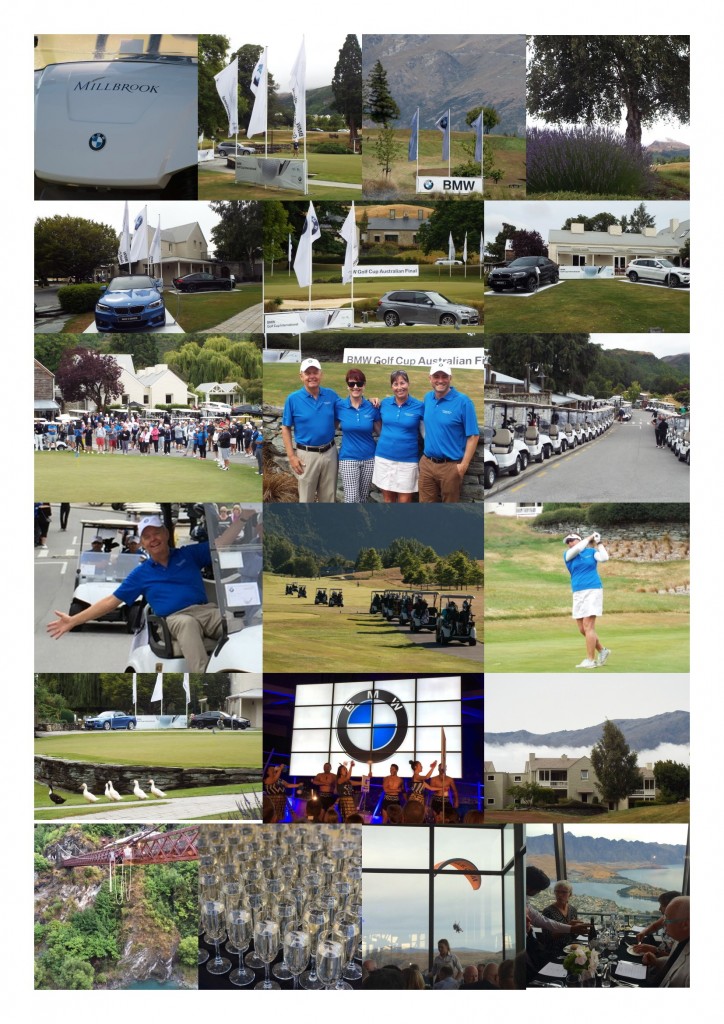