Col Crawford Lifestyle Cars celebrated our apprentices last Monday, at our inaugural Apprentice Celebration and Award Night. Around 30 of our apprentices from 4 workshops were treated to Korean BBQ fun, games and prizes, organised by Apprentice Master – Les Brumby and hosted by Service Manager Phil Ward. Our most gifted apprentice’s won the following awards.

Congratulations to all involved and good luck to the year ahead. 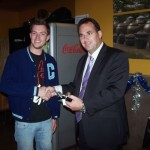 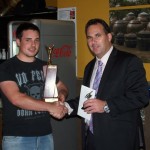 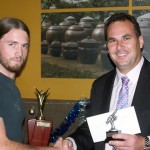 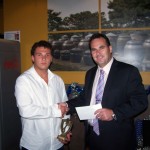 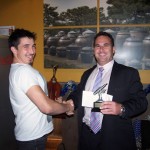 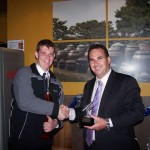 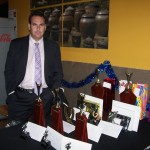